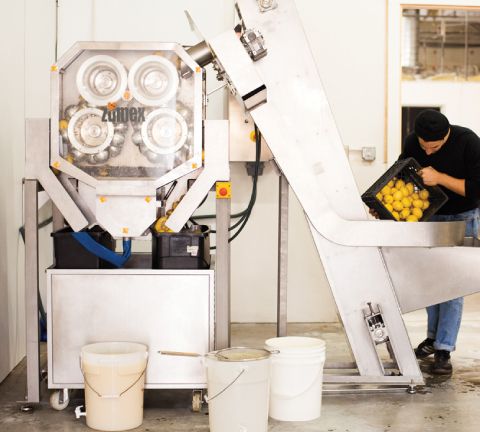 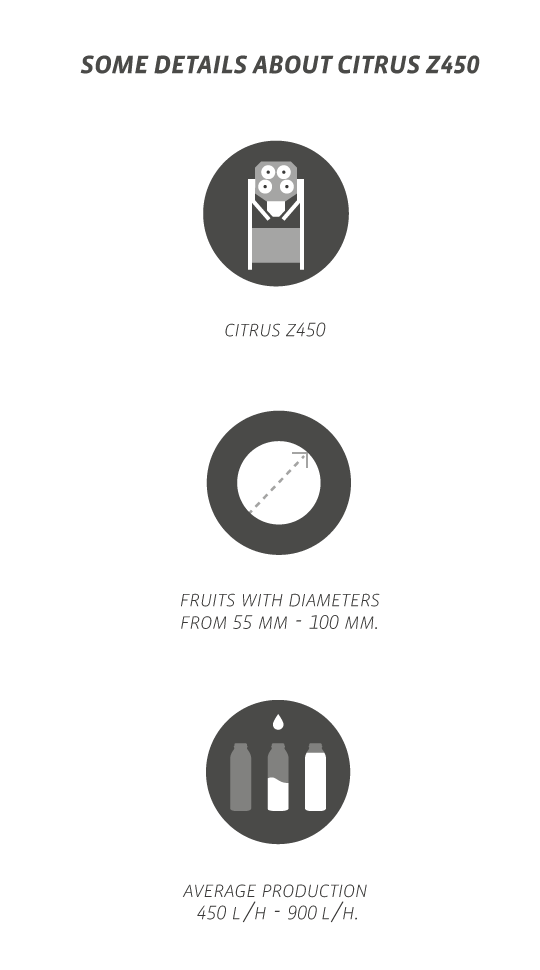 They have formed a partnership with local farms, and they have struck up friendships with farmers’ markets in Seattle.But their success formula is based, above all, on the meticulous preparation of their products, paying attention to detail, to thus offer their original recipe and the different varieties that depend on seasonal rotation, such as strawberries, rhubarb, Asiatic pears, cranberries, apricots with blueberries and carrots with beetroot.

And this is where Zumex plays an important part.Such exquisite drinks need to be pampered by the best hands, and our Zumex Z450 machine was selected by RBG in 2013 to be responsible for carefully extracting the juice from the citrus fruit used to prepare their beverages.

The Z450 is a robust and reliable industrial juicer used to extract juice from oranges, tangerines, grapefruit, limes, lemons and pomegranates, thanks to the Pomegranate version, which offers an average production of between 450 L/h and 900 L/h.

The RGB team believes in its product and that is obvious

During the time they spent in Europe, where they lived and worked for quite a few years, they were introduced to the appropriate ginger beer.Prepared in many local bars where it was drawn from the barrel, they fell in love with the British ginger beers that represent a level of quality and tradition that is totally absent in the mass-produced American soft drinks.

It was then, when they returned to North America, that they set themselves the task of mastering what they consider to be the best ginger beer in the world; with fresh fragrance and not too sweet.